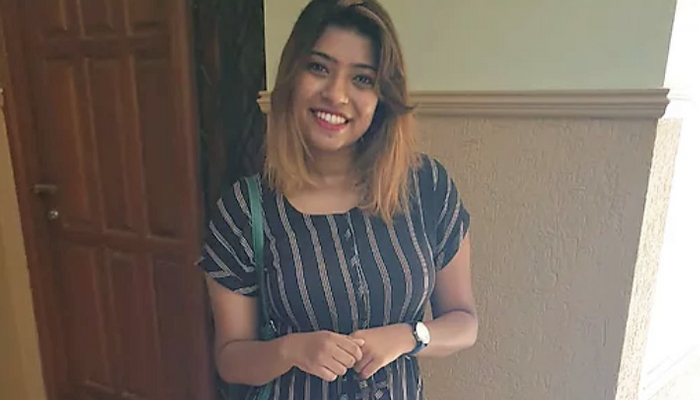 The debate over the effectiveness of traditional one-way classroom teaching has been going on for ages. With a more practical curriculum and newer study aids the current system, at least in higher education is slowly moving away from ‘chalk and talk' to more inclusive and interactive classes. But in the schools of India the situation still continues to be the same. Since most of the entrance examinations are based on theoretical knowledge, little emphasis is laid on creating a mindset capable of practically approaching the same problems.

The Udhyam team is constantly at loggerheads with this system in our experiments with education. The retention of a concept is undoubtedly better and students understand the relevance of what they’re studying only on applying the knowledge learnt in class. But in terms of student safety, discipline, logistics and infrastructure there are a lot of limitations and challenges.

Ms. Samiha Shaji, a facilitator for the Udhyam Shiksha program at Deeksha Commerce PU College tried to strike a balance in this regard and here is an account of the same.

With a Master’s degree in Psychology, Samiha had been involved in various volunteering activities in the past including teaching mentally challenged kids. However facilitating the Shiksha program was her first experience with teenagers. The classes were held bi-weekly and ran for about 5 months. Since it was compulsory for all the students, the scenario was similar to a regular classroom. Samiha now had the following challenges:

Samiha combated these challenges in the following ways:

By the end of the program, students had realized the importance of the theory they’d been initially forced to learn. Some even requested her for a couple of extra summary classes.

Even with all this the ideal balance was clearly not achieved. The backbenchers and the day dreamers could only be engaged so much. The Shiksha class was always the most noisy one in the corridor which points to its lively nature but still is an inconvenience to others.

This was the story of Samiha's experiments with education at Udhyam Shiksha's labs. Her methods and results have given us a lot of content to learn from. She felt Udhyam Learning Foundation was more aligned to her values and set out with an intent to create a positive impression in the minds of young adults. The students of Deeksha who are still in contact with her loved the experience she provided them. Hope her story inspires many more minds who want to make education a balanced and wholesome experience